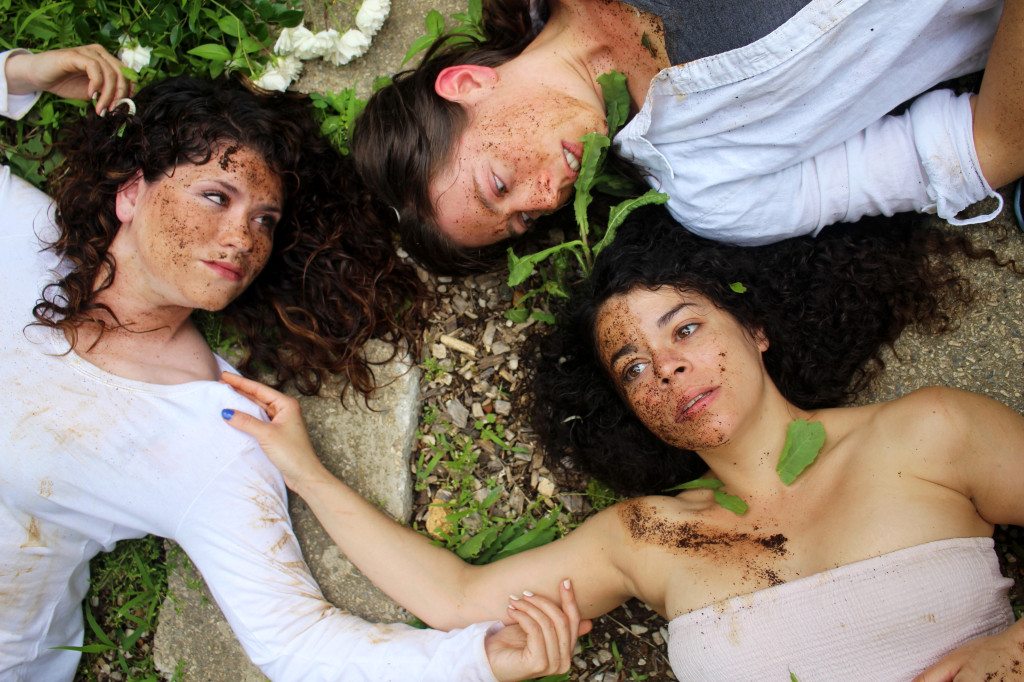 In Miss Julie (1888), August Strindberg created a foundational work of naturalistic theater, forgoing neatly plotted drama to establish strong, realistic characters through dialog and interaction. But to modern eyes, the Swedish playwright’s “realism” presupposes a heavy dose of condescending misogyny and classism. (It’s been said that most canonical works of western literature would lose their key dramatic plot points if the central women could just choose their own life path and fuck or marry who they wanted.) Strindberg’s title character is complex and unconventional, but must inevitably succumb to her rigidly structured patriarchal world.

In (MISS) JULIE, Svada Theatre Collective gives the naturalistic classic a much-needed reinterpretation. “My name is Julie — just Julie,” says Rachel Hanlon-Rodriguez, but the effort to rescue Julie from Strindberg’s strictures feels muddled. In a style more characteristic of the playwright’s late expressionism than his early naturalism, adaptor Kasey Phillips and director Elise D’Avella eschew Strindberg’s sublime characterization and setup — this would surely be a seriously opaque viewing experience for anyone unfamiliar with the original. Without establishing the characters and their motivations, the devised movements come off as exaggerated (that’s not how drunk people act) and affected, rather than symbolic or revealing.