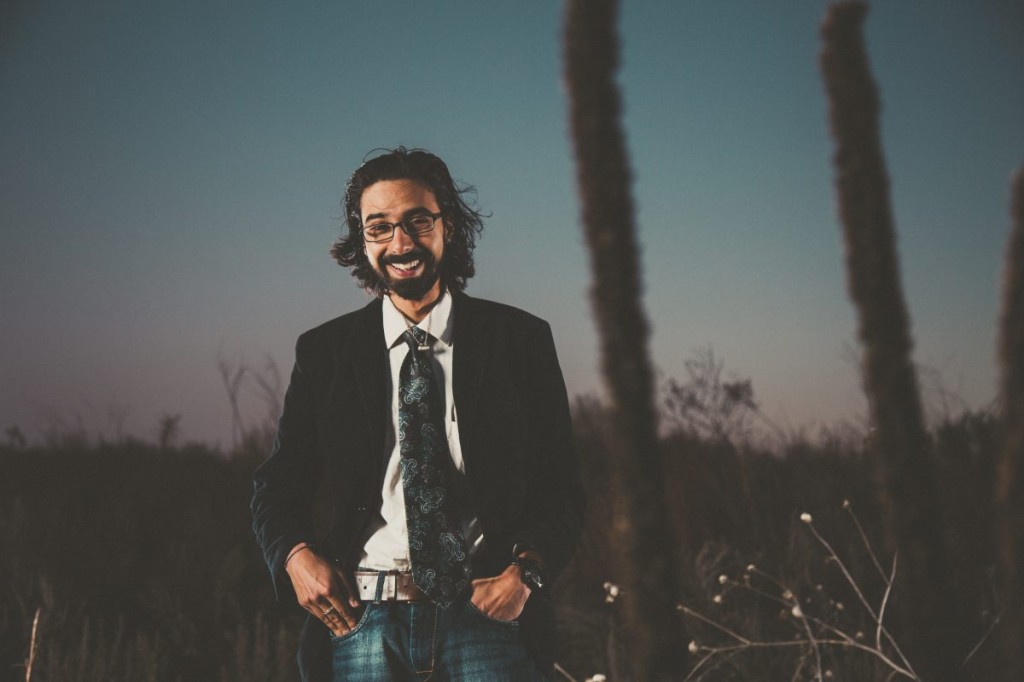 APPROACHING HAPPINESS WITH KRISH MOHAN is a 50 minute sermon that fails to bring enlightenment, insight, or happiness. This well-intentioned young man is billed as a comedian, and some of his statements were mildly humorous, but most of his jokes belonged in the Catskills or the nineties. He used the IKEA-destroys-relationships bit and talks about the war on Christmas and racist Uncle Lenny. He swears a great deal and laughs at his own revelations. “Am I right?” is shortened to “right?” but it’s just as corny. His views on politics were as similarly well-worn, although I agreed with most of them. No boundaries were pushed, or buttons pressed, and some obvious tie-ins from earlier in the talk were missed, leaving the whole show themeless and wandering.

He touches briefly on his father’s and grandmother’s view of race in America, which is not their native home, but misses the point when his grandma says “Will Smith is a good actor…for a negro”. He’s offended by the word negro, and not the idea that his grandma thinks they’re a different category of human and holds them to lower standards. There was a moment where Mohan mentions his anger issues, yelling at an imaginary phone. Finally, we have a moment of insight into the person on stage! He unfortunately doesn’t explore where that anger comes from, or where his drive to speak originates. Much of what I disliked about his performance now seemed like a facade protecting his insecurities, but our weaknesses are what make our stories different and interesting. Mohan is young and optimistic. He claims we’re done physically evolving, but our minds are still going. Let’s hope.