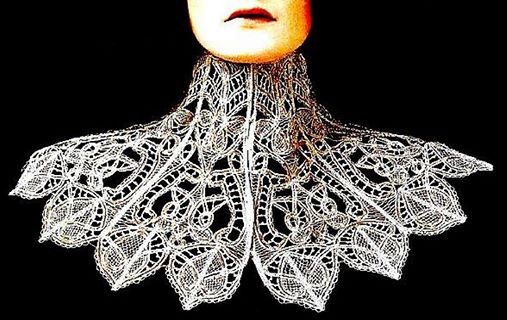 This Fringe bestows upon its subjects a thoroughly enjoyable hour becoming acquainted with Her Royal Majesty, regnant Queen Elizabeth I of England, and her cousin and rival for the throne, Mary Queen of Scots, at the appropriately magnificent Samuel S. Fleisher Art Memorial Sanctuary.

Christine Doidge gives a completely regaling solo performance in playwright James Miller’s elucidating, and entertaining saga, MONARCH, as she retells and reveals the historical amities, enmities, intrigues, alliances and enemies between these two powerful women. Background and insights into the political power plays between the two queens is heightened by the hilarious use of a ‘power play scoreboard’ and other means.  The audience is invited to move up from the sanctuary into the intimate Romanesque chancel to witness the ‘meeting’ of Mary and Elizabeth, face to face — an event that did not happen when they were both alive — and to listen in on the consequent conversation and outcome. Can you guess what it might be? Hold on to your seat!