On August 26, I attended the in the House Performance Art Party And Fundraiser for the 2017 Fringe show MUJERES. The dancers invited performers to a three story townhouse for an improvisational dance event.

The event shares an excitement and theme with the upcoming show, which runs September 22-24, 2017 at Chi Movement Arts Center. The mood imbued a sense of place and the dance was a journey. It emphasized the interior spaces. The performances raised my attention to the live performance and actual life that takes place in a house. There was a connection to the rooms of the house which was sentimental. The effect of the physical dance and the sentiment around the house add a sense of a journey through life – beginning, giving, taking, and caring. 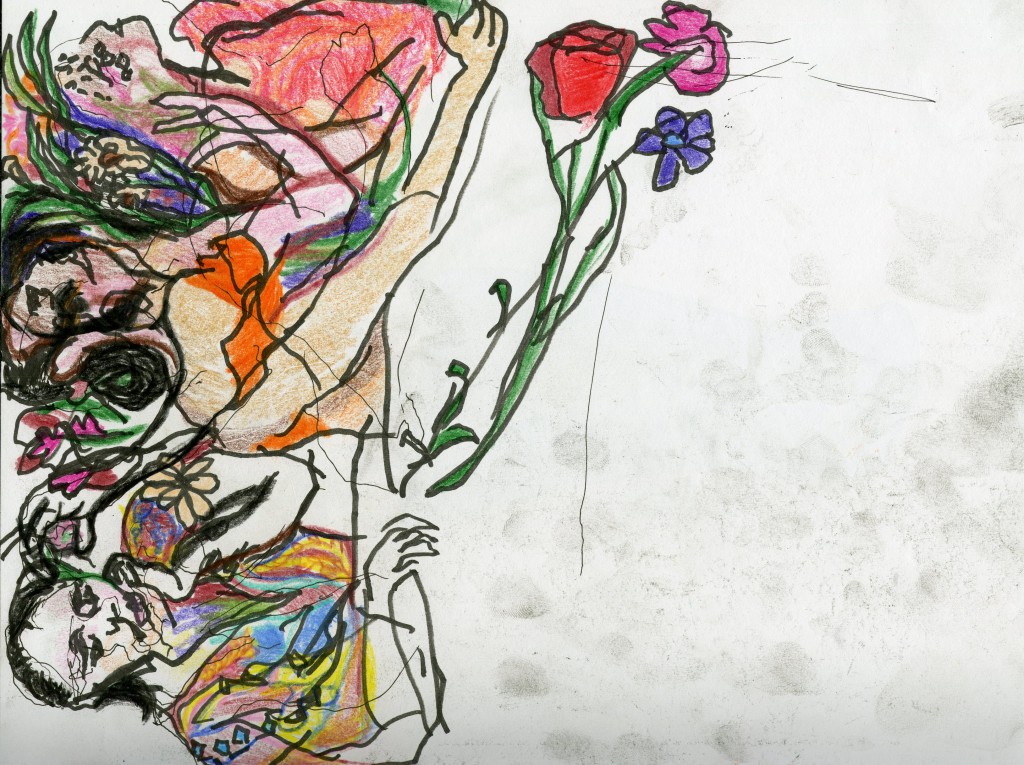 Most of the dancers at the fundraising performance party were part of the Kun-Yang Lin Dance troupe. They are truly dance artists, and Home Project by Kun-Yang Lin was an improvisation at the Barnes Foundation. This is relative to Mujeres by Annielille Gavino and Evalina Wallis Carbonell. For instance, the Kun-Yang Lin Dancers at the Branes drove this idea of community by using the displaced Barnes Foundation, originally located in Merion Pa., and its history as a stage.

Mujeres IN THE HOUSE did a similar thing for me. The dancers moving in an intimate space follows a pattern that unravels a life within a house, and seeing femininity as a powerhouse. Mujeres is the word for woman, and HERstory by Annielille Gavino takes us to an inner reality which is best told from a woman. Then, the perspective of Wallis’ piece, MILK explores the relationship of seeing the world for the first time through the eyes of being a mother or plainly being part of this beautiful world as a man or a woman.