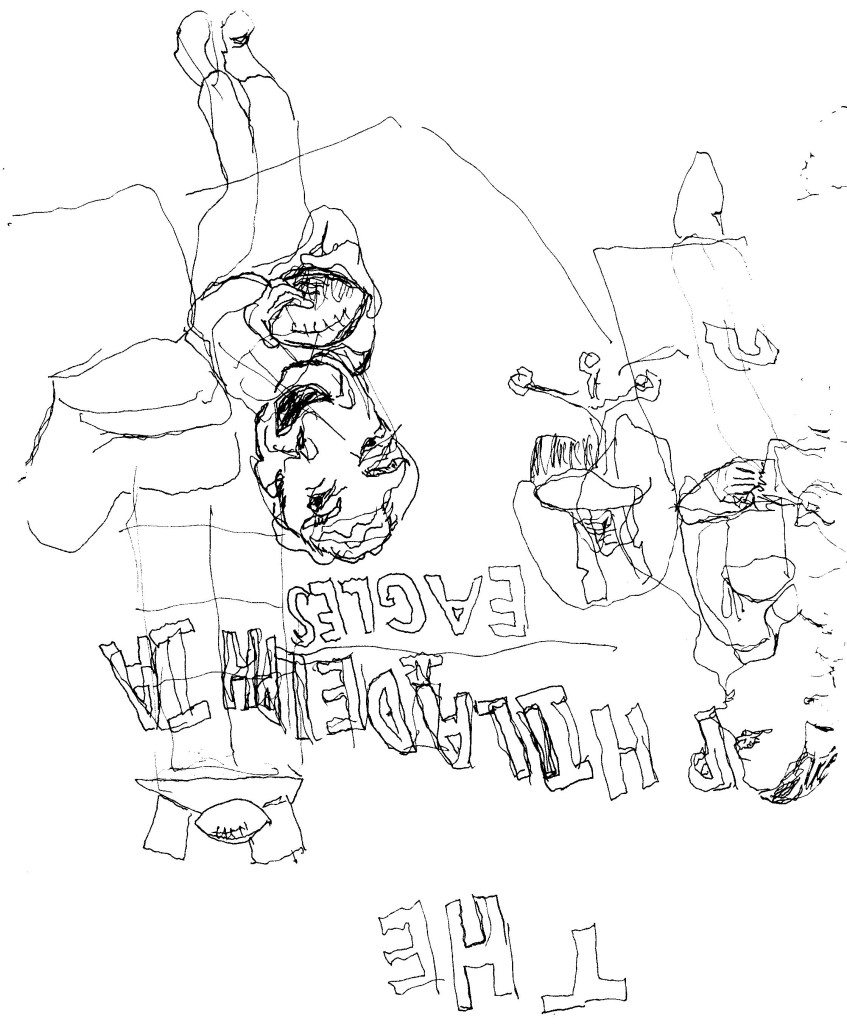 At the Fringearts Theater, the cast of TOMMY AND ME return for Theater Exile’s second running for this performance. There are four characters, Tommy McDonald, and Ray Didinger, the younger Tommy, and the younger Ray. Their younger selves reminisce about football. At the post show discussion, the actor Matt Pfiefer talked about the feeling that carries on in the play. In 2016, Theater Exile presented TOMMY AND ME to an audience that included the real Tommy Mcdonald. 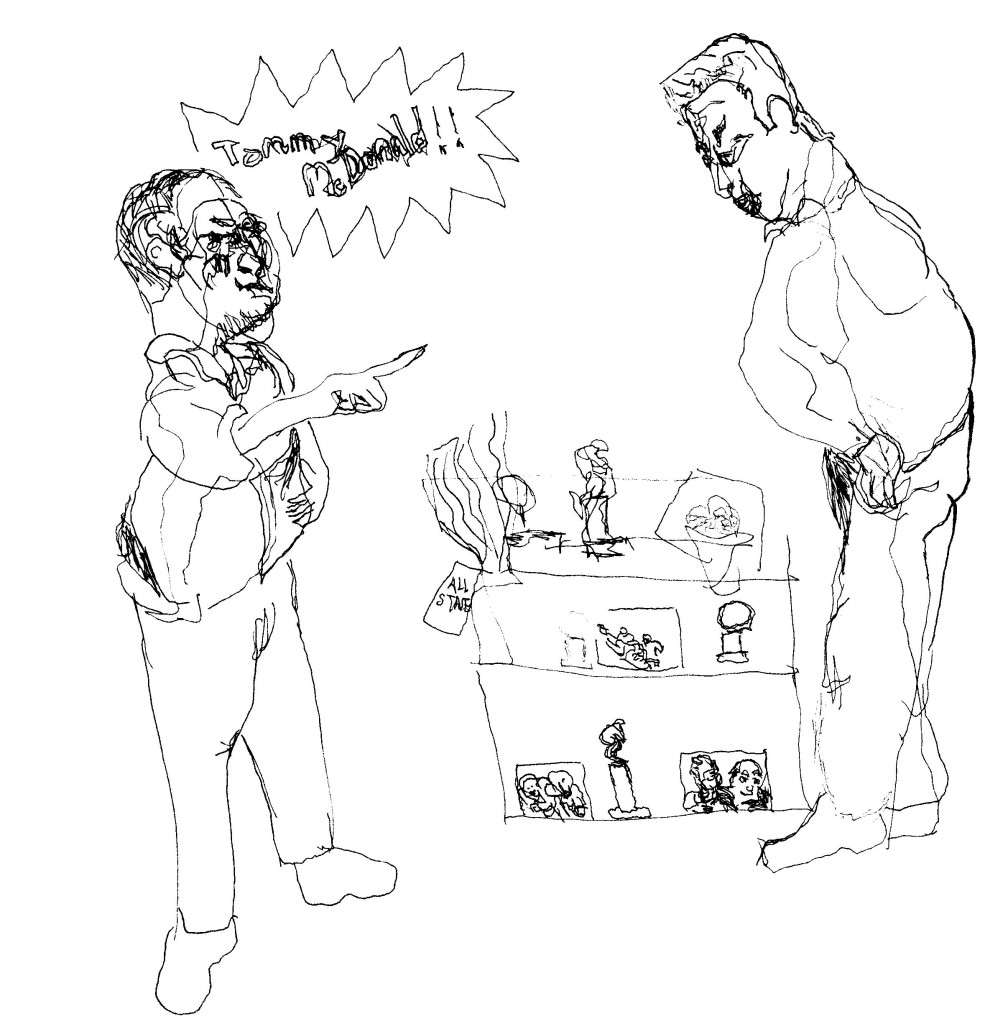 Looking at the past, TOMMY AND ME carries us into the psychological interaction between dreams and reality. Ray, played by Matt Pfiefer, is a sports commentator. His childhood hero was Tommy Mcdonald who inspired him to do so, and they become best friends. Later in life, we never forget the people that we looked up to. On stage, the younger Ray, played by Simon Kiley, and Ray as a sports commentator are conflicted. As an adult writing and speaking for Sports radio the narrative shares a desire to reconnect with Tommy on a personal level. 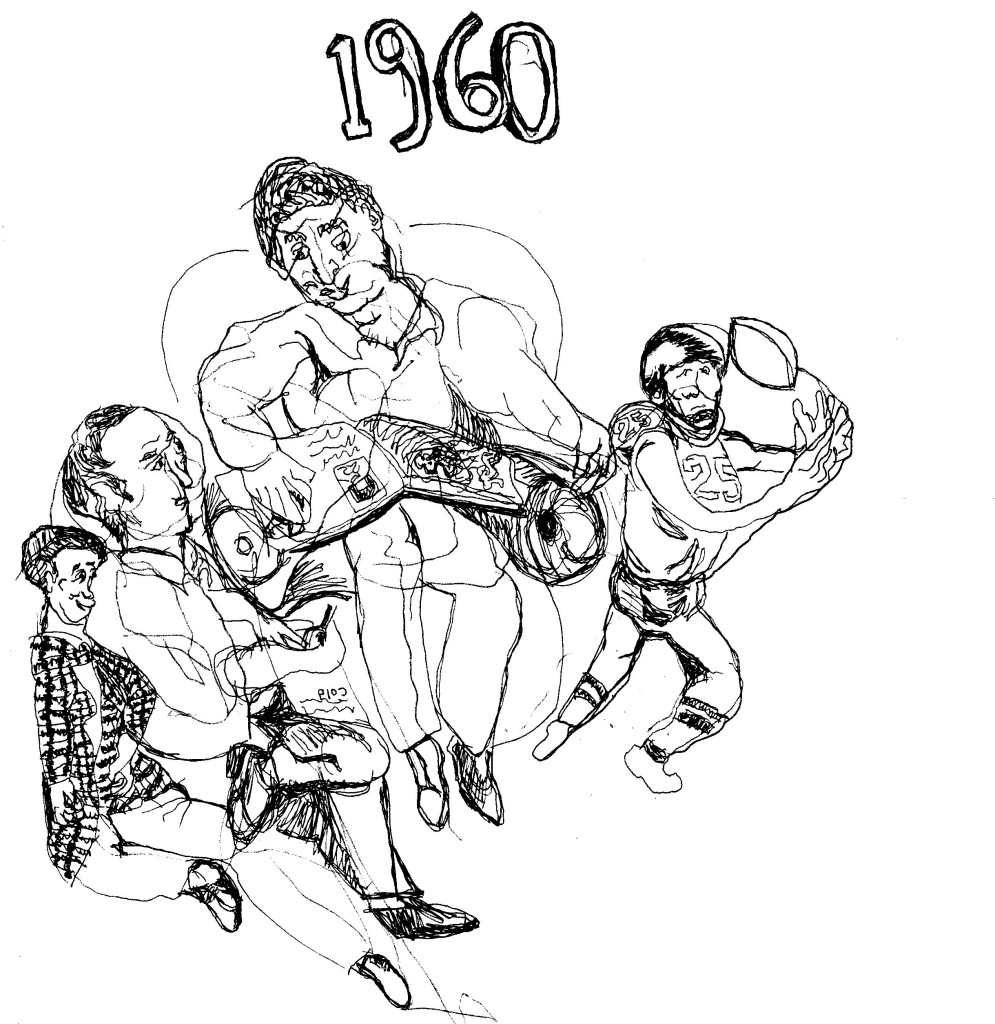 Tommy McDonald, played by Tom Teti, is a forward going guy, and a legend for the Philadelphia Eagles football team. Tom Teti is playing the retired football player waiting to be inducted into the NFL Hall of Fame. On August 1st, 1998 Ray Didinger introduced Tommy at the Hall of Fame award ceremony. The real Tommy McDonald seated in the audience heard an original speech which Ray wrote for Tommy but was never given. Tommy insisted on telling jokes rather than the way things normally go. His normal self is accustomed to just having fun and joking. Normally the recipient gives a speech at the award ceremony. The actors captured this feeling of Ray introducing his hero at the 1998 NFL Hall of Fame award ceremony. 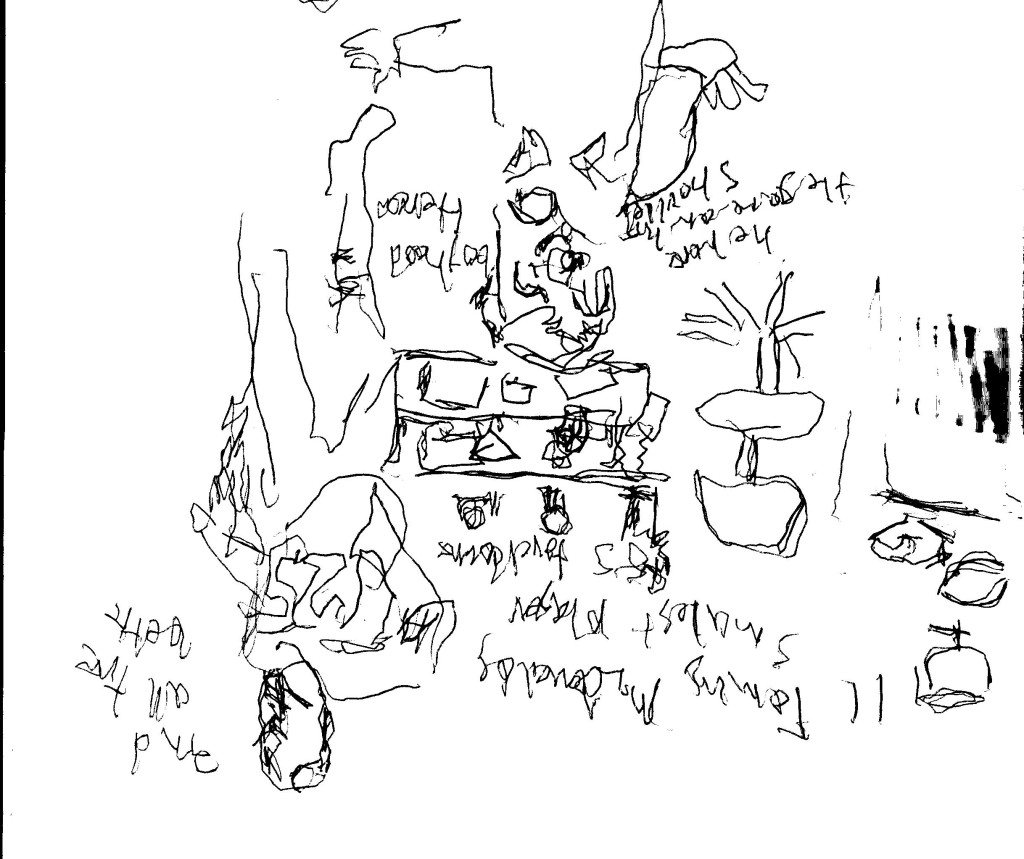 TOMMY AND ME gave me an insight to what happens while making dreams a reality. In my opinion, the young Tommy, played by Ned Pryce, is the image of the ideal athlete. The dark box theater at Fringearts shows the generation of dreams, the pursuit of dreams, and the dreams that in fact come to be true. The way Tommy and Ray pursue the Hall of Fame together from 1954 – 1998, and from childhood to adulthood. The moral for me is never give up on your pursuit of dreams.