This opera was really something else. An adaptation by Mizzy Mazzolli (music) and Royce Vavrek (libretto) of a movie by Lars von Trier. Read the review on Phindie [Opera Philadelphia at the Perelman Theater of the Kimmel Center, Broad and Spruce Streets] September 22-October 1, 2016; operaphila.org. 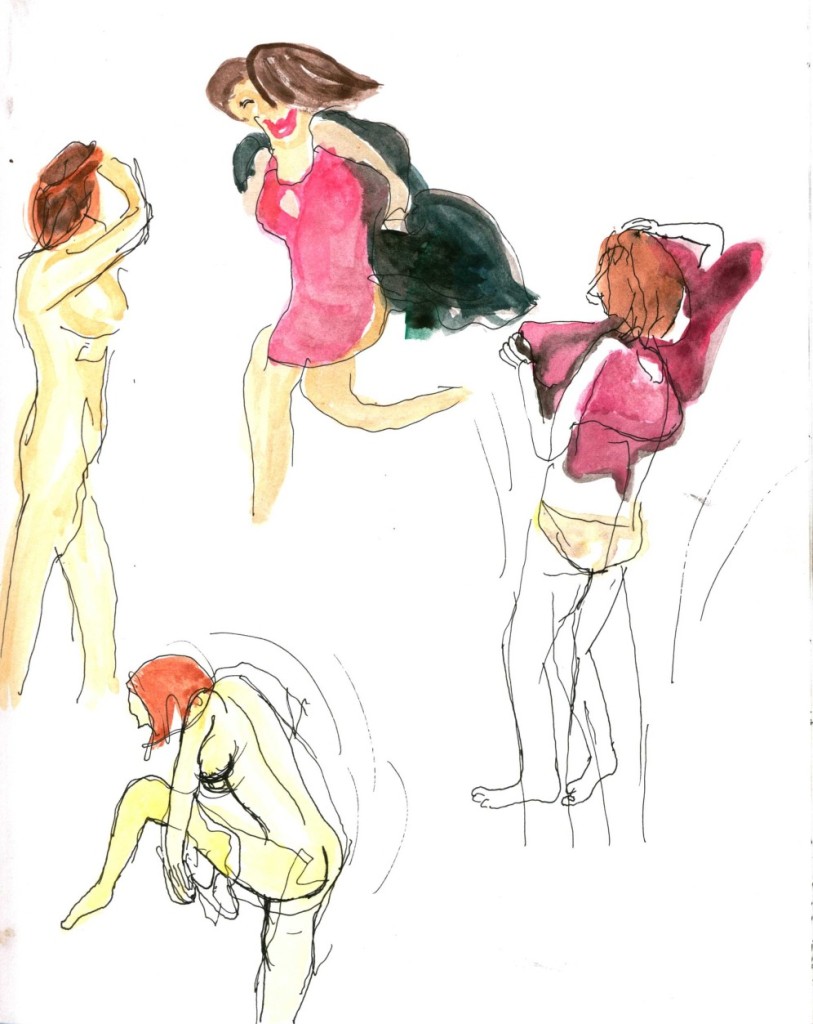 Set in the Scottish Highlands in the early 1970s,Breaking the Waves tells the story of Bess McNeill, a religious young woman with a deep love for her husband Jan, a handsome oil rig worker. When Jan becomes paralyzed in an off-shore accident, Bess’s marital vows are put to the test as he encourages her to seek other lovers and return to his bedside to tell him of her sexual activities. He insists that the stories will feel like they are making love together and keep him alive. Bess’s increasing selflessness leads to a finale of divine grace, but at great cost. 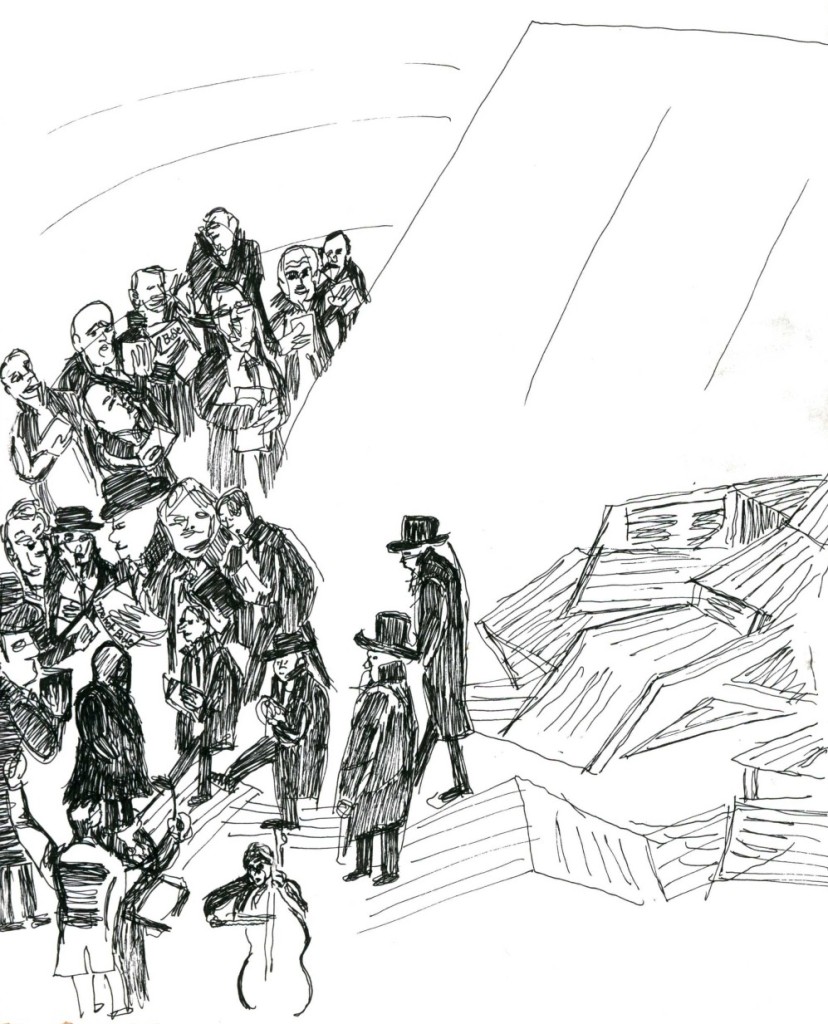 I got a chance to meet the librettist, Royce Vavrek. I heard that Missy Mazzolli worked four years composing it with help from the Philadelphia Orchestra.

When I heard that it was an adaptation of von Trier immediately, I wanted to see it. And then an usher told me, “the language is foul, and there’s nudity.” 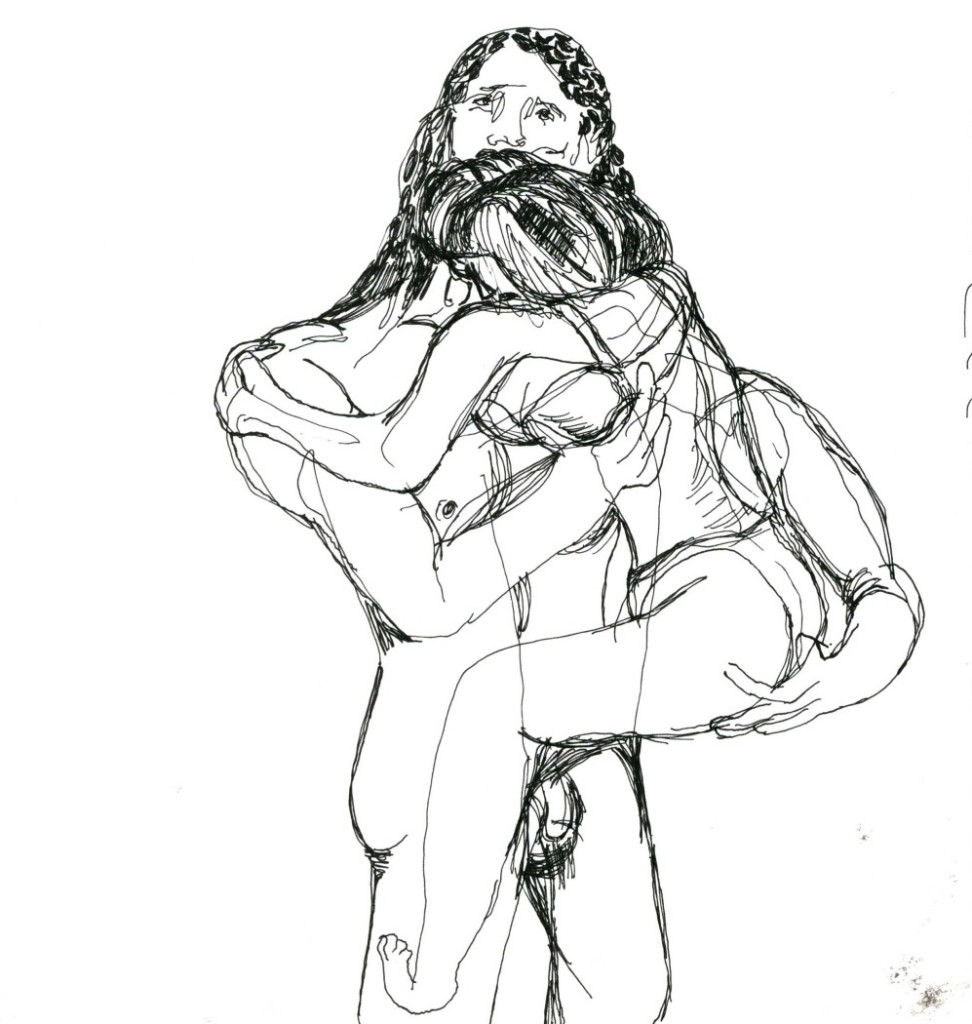 I overheard someone say it was “too real,” but I thought it was really about the movie. I thought the characters told the story very well. 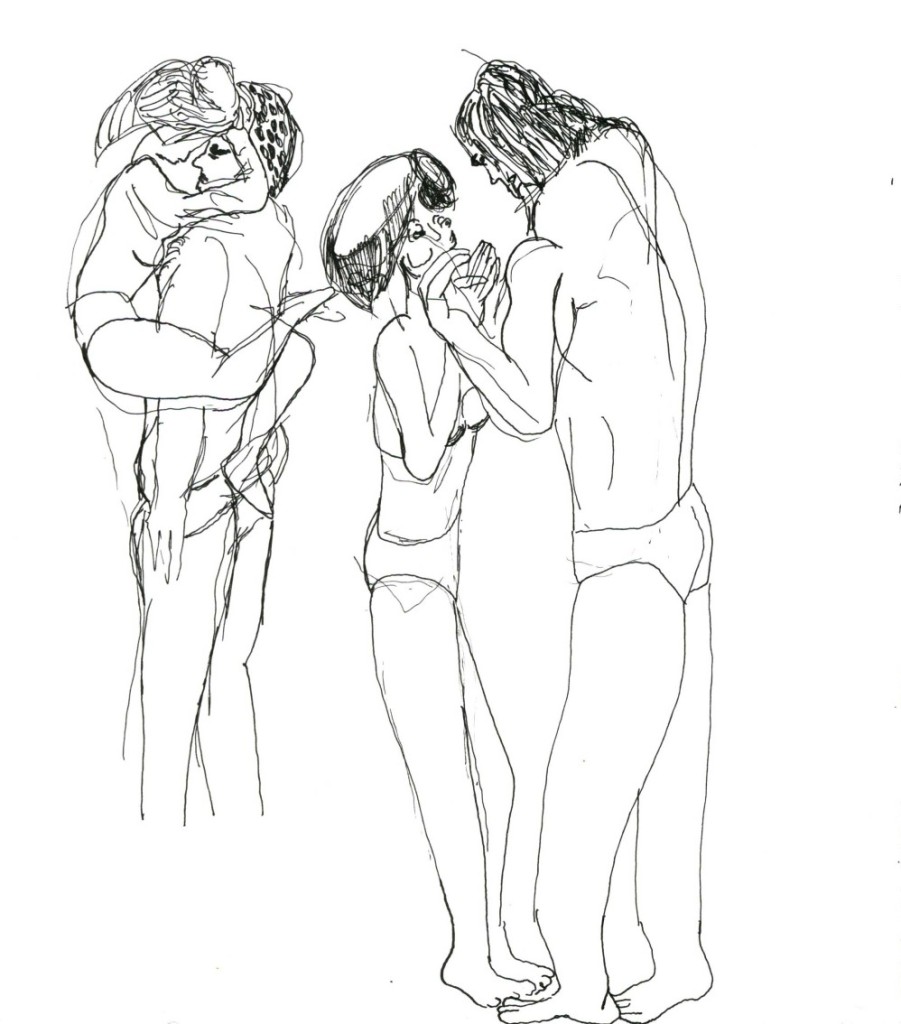