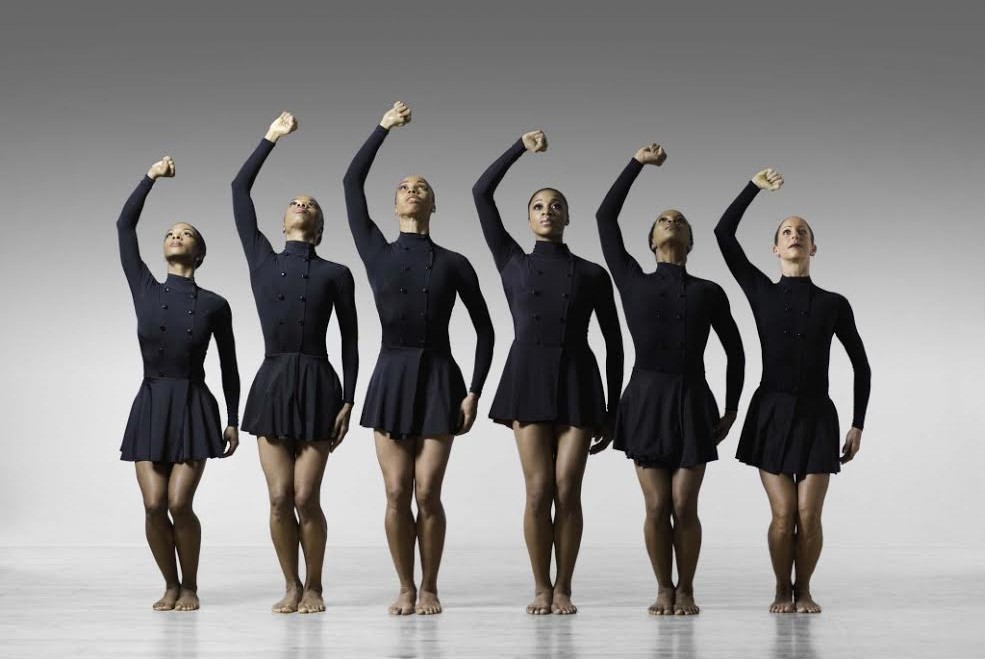 The Bryn Mawr College Performing Arts Series opened its season Friday, September 23, 2016 with a one-night only performance by The Philadelphia Dance Company, better known as Philadanco. Offered as part of the Philadelphia Fringe Festival, the performance took place at the McPherson Auditorium to a full house.

The evening consisted of four different works, by four different choreographers, showcasing the company’s versatility and originality. Choreographers for the program were David Brown, Jawole Willa Jo Zollar, Francisco Gella, and Christopher Huggins. The diversity between each piece demonstrated founder and artistic director Joan Myers Brown’s continued commitment to presenting innovative and thought-provoking work through her company….The evening as a whole left me with one specific impression: This is a seasoned company that dances with maturity and intent. It pushes creative boundaries and lets the dancing speak for itself. Costumes and lighting are understated allowing the audience to focus on the message and movement of the dance.

One Reply to “PHILADANCO IN CONCERT (Philadanco): 2016 Fringe review 92”