It’s Christmas Eve in 1940s New York and a middle-aged woman, Emily (Christine Emmert) walks into a café for a glass of wine after a day buying presents for her children and husband. She notices someone she knows and after a moment’s hesitation, joins the other woman, an aging actress, whom she addresses as Amelia (Katherine Mallon-Day). Emily’s conversation, which begins as polite small talk, veers into unexpected places as she alludes to their shared history and their rivalry for Emily’s husband. Throughout, Amelia maintains her silence, responding to Emily’s platitudes, questions, and accusations by smiling serenely, sipping her beer, and finally throwing wine in her face. But once Emily storms out, Amelia insists on telling her side of the story.

SAY NO MORE, Wild Plum Production’s reimagining of Strindberg’s The Stronger, turns the play into one where everyone gets their say. Strindberg’s original work is a one-sided conversation between Mrs. X and Miss Y, in which Miss Y never speaks. Wild Plum Production instead segments this encounter into three parts. Each actor has an opportunity to respond in sequential monologues that maintain dramatic tension until the waiter (Richard Emmert) wipes the final glass and asks us to judge the two women. The confined space of the Jed Williams Gallery provides an intimate setting for Strindberg’s intense script. 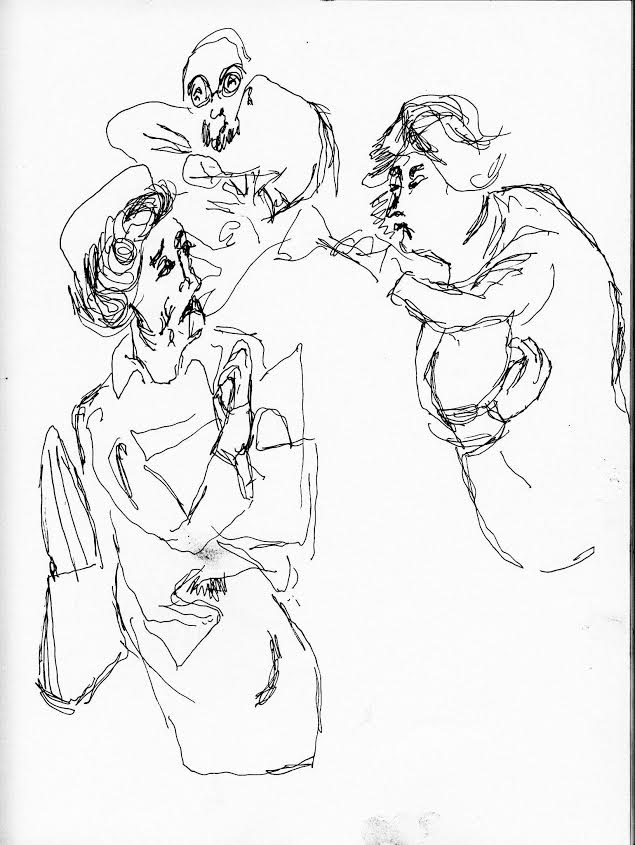 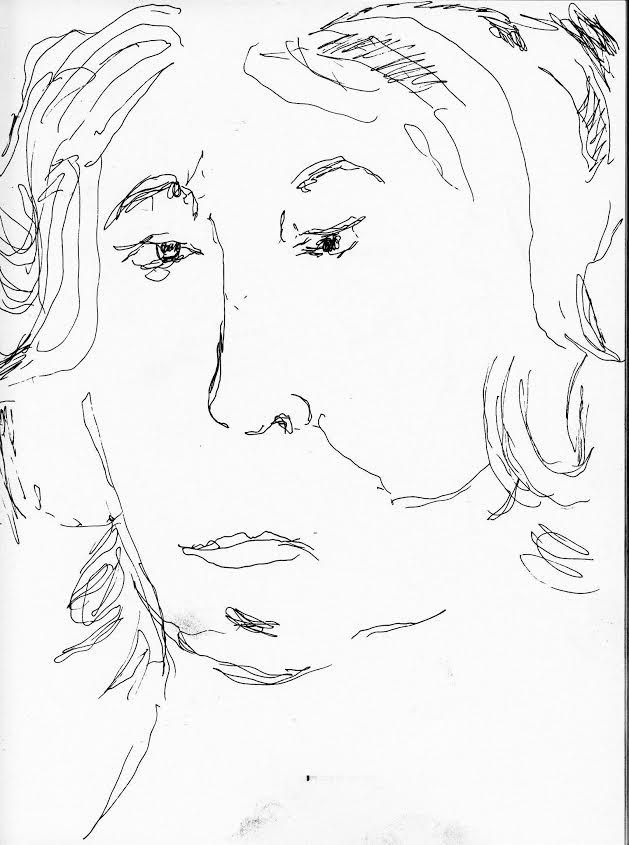