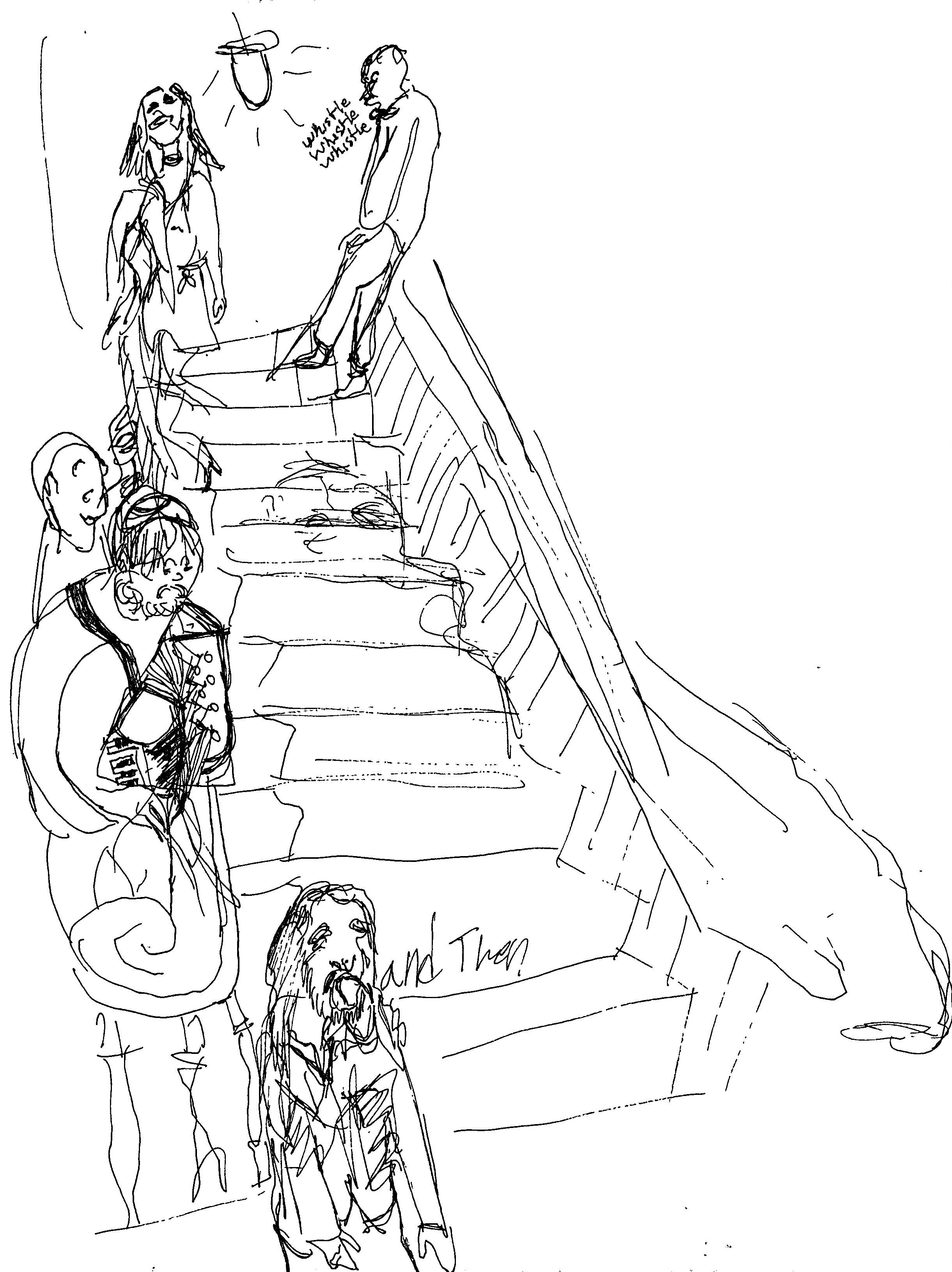 I had a few words with the opera singer Crystal Charles. She performed in the back room, where she interpreted Neitzche into her singing. 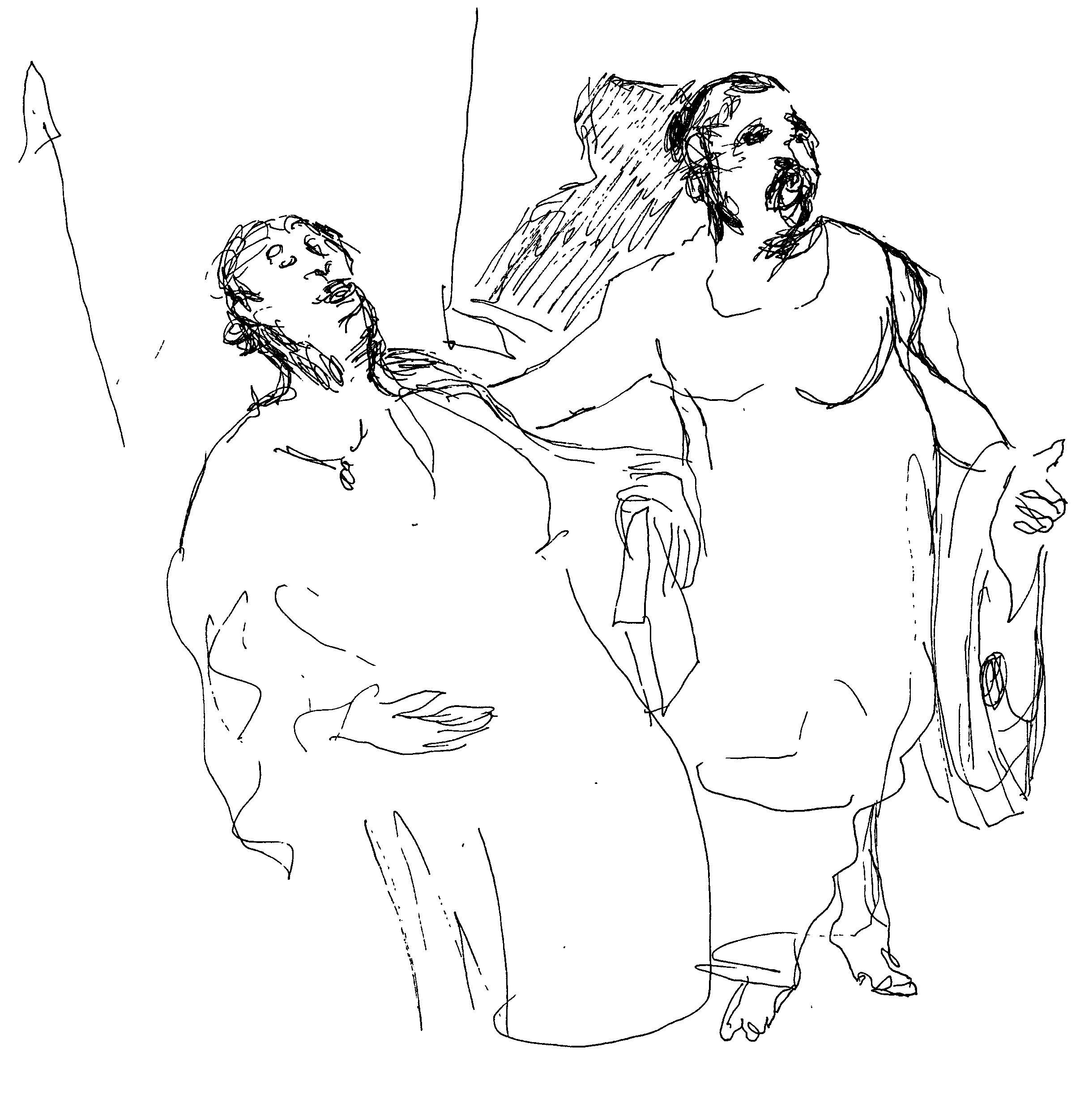 It was difficult to pick out Neitzche’s voice but she remarked about the philosophers mistreatment of women. She said, she came to the realization after reading about his writings about woman and their responsibility at dinner party. This is all very hard to follow, but she also made some comments about how the piece as a whole works among the other performers. 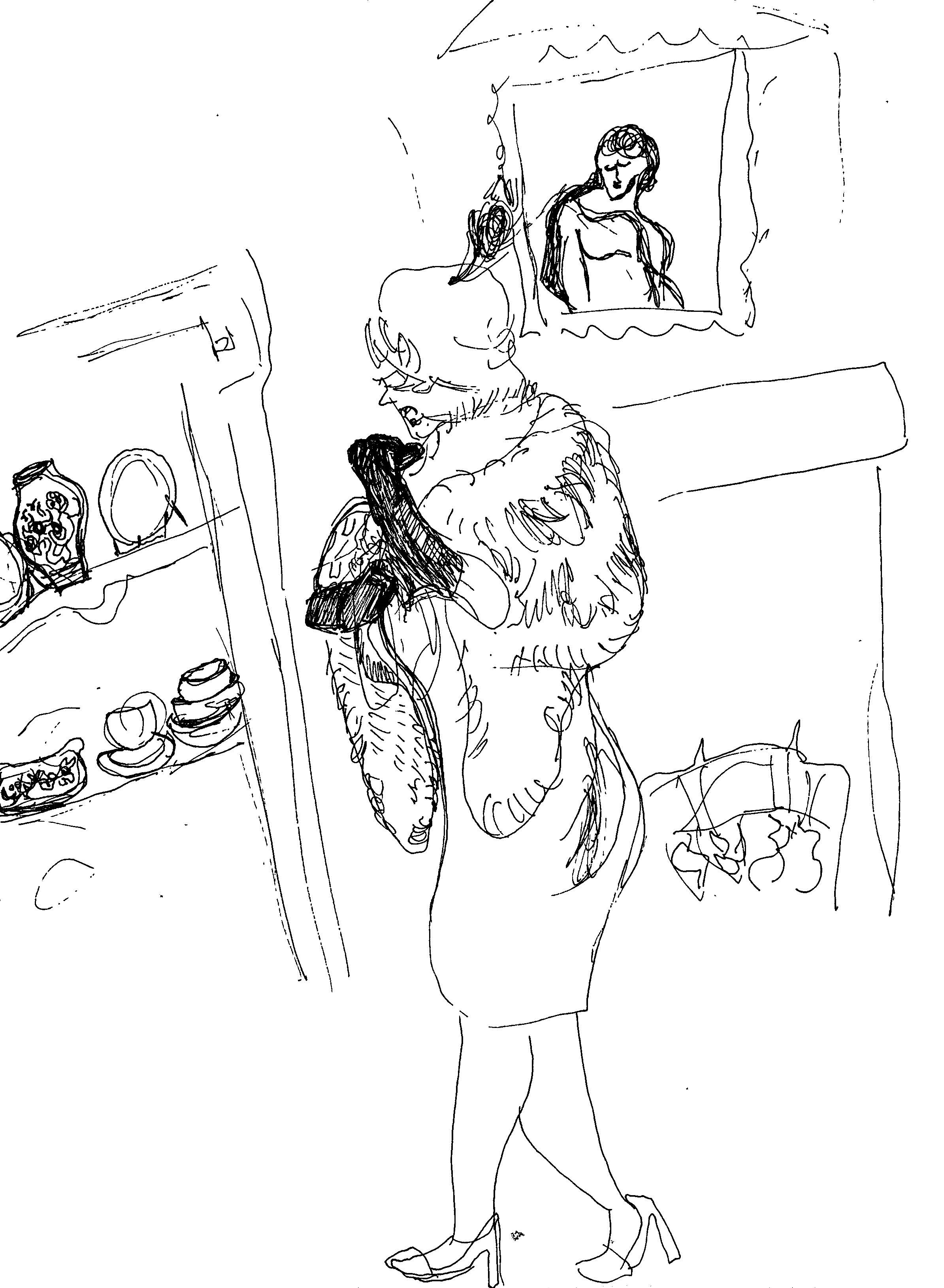 The act changed dramatically one actor said, when one performer yells to another, it may give them a feeling to yell back, and this energy is especially apparent here in a haunted-house sort of way. 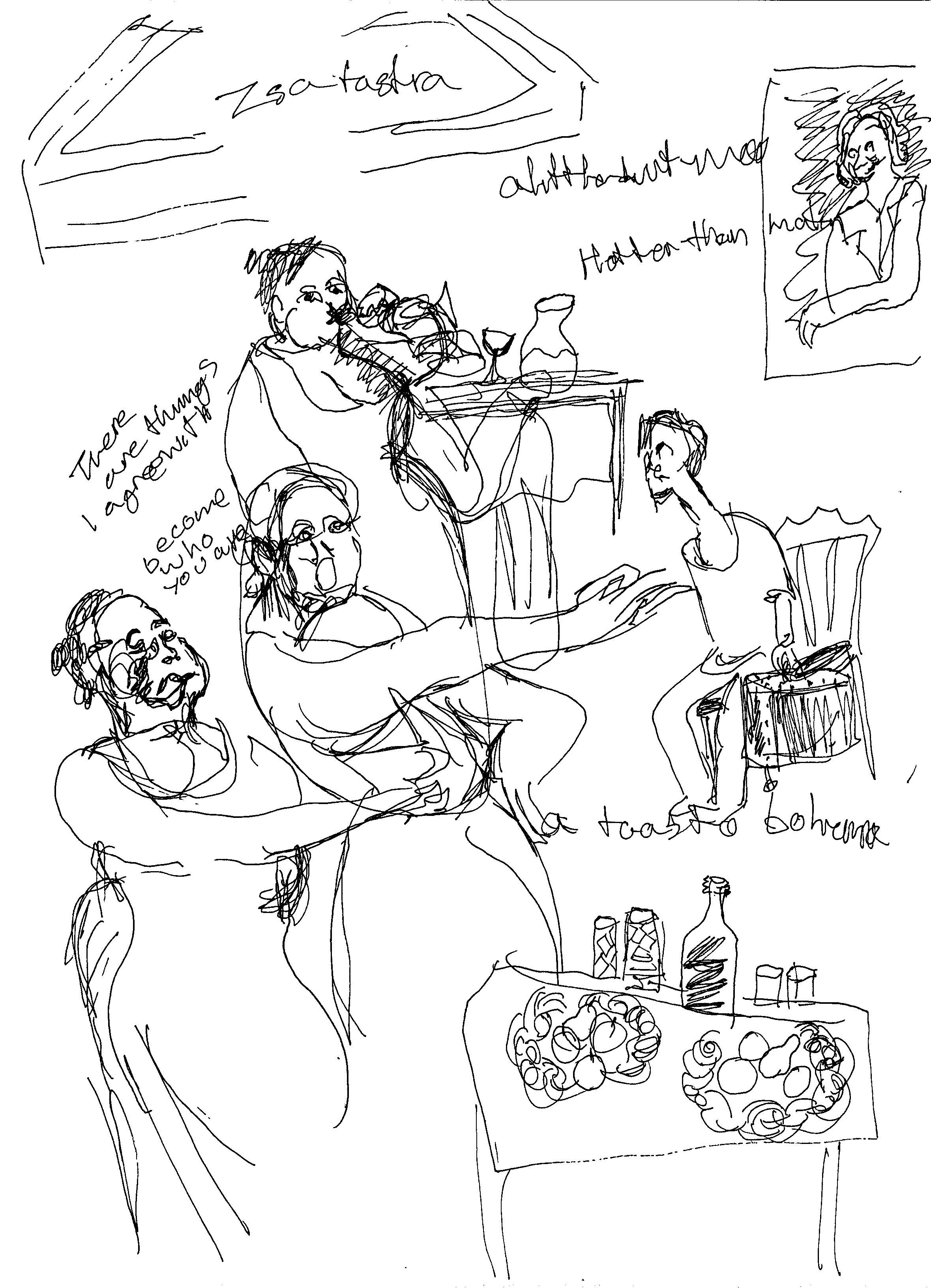 It was a rush not knowing where the performance was going and not knowing whether to follow them or leave to go into another room. Actually a few times the actors would recite the chorus, “you’re not supposed to be here”, and “stop following me.” 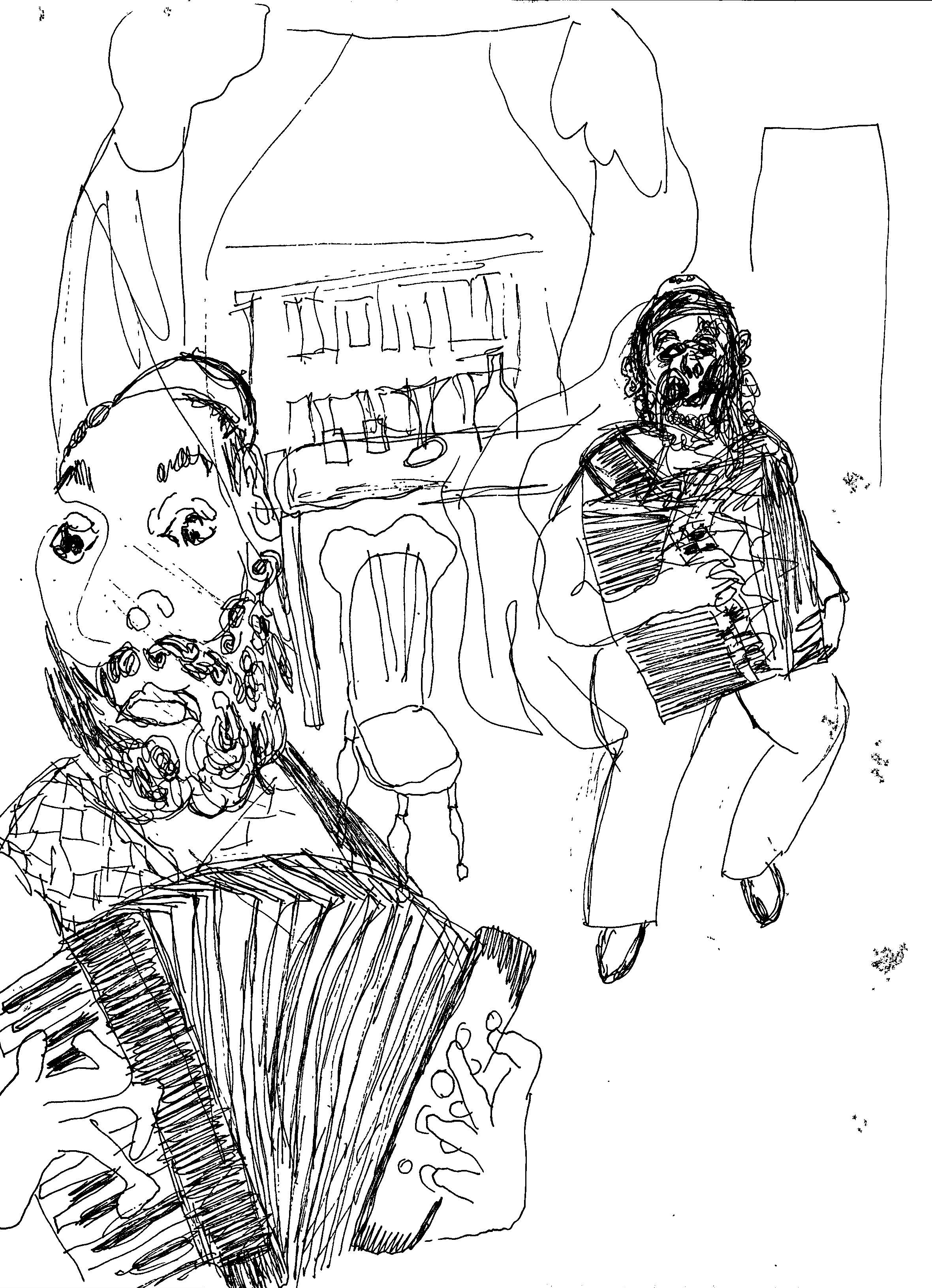