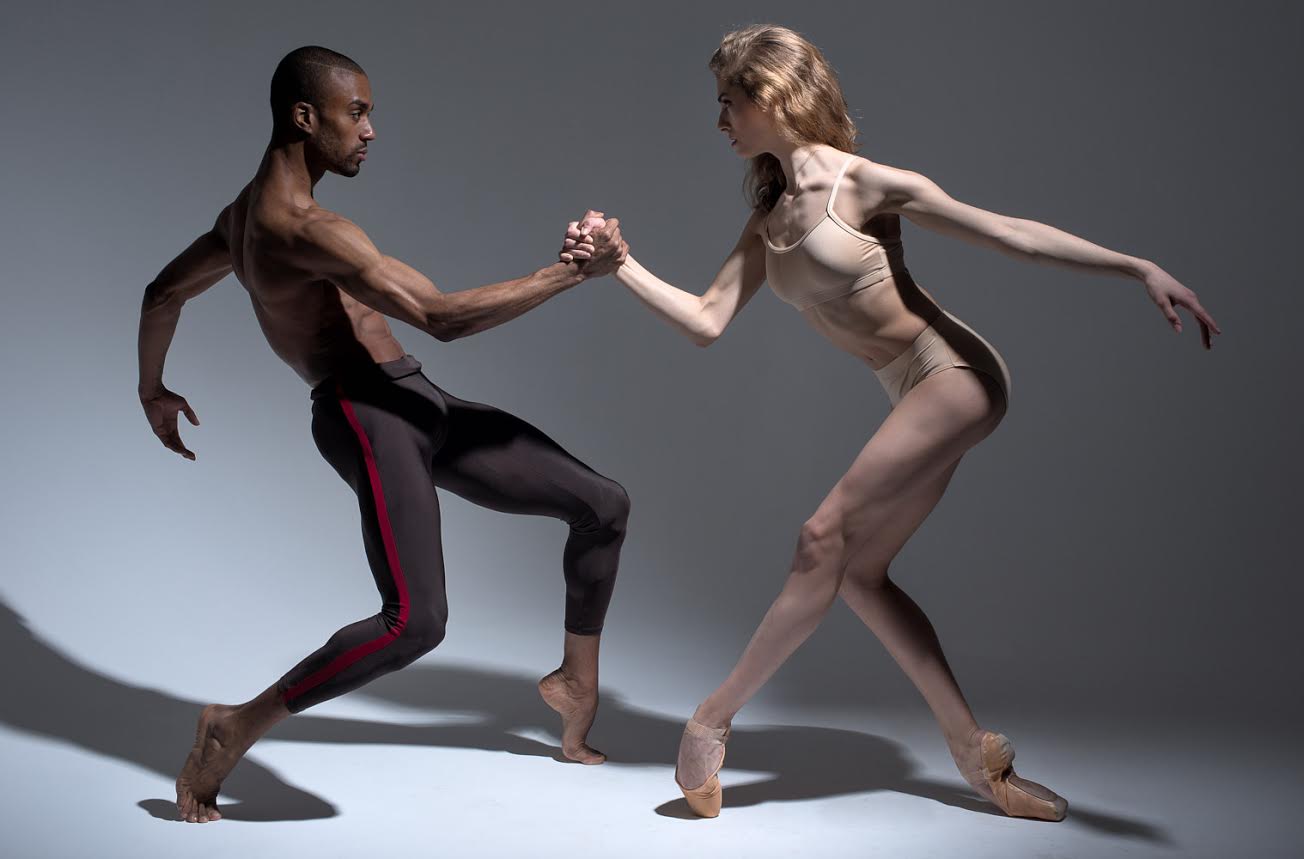 For one night only, May 18, 2016, the Dance Theatre of Harlem (“the DTH”) appeared on the Matthews Stage of the McCarter Theatre Center in Princeton, New Jersey. The fourteen dancers in this newly reborn company presented a program of new and newer works. The program included “Brahms Variations,” which just premiered May 14, 2016; “When Love” (world premiere 2012); “Change” (world premiere February 2, 2016); and “Vessels” (world premiere 2014).

The DTH was founded in 1969 by the young Arthur Mitchell and his mentor and teacher, the late Karel Shook, in response to the assassination of Reverend Dr. Martin Luther King. Jr. Their dream was to bring classical ballet to an underserved segment of the population, in Harlem.  After a long hiatus, the company has been reborn. Now in its fourth season, the DTH carries on this nearly fifty-year mission to feature the best dancing with an internationally diverse company.

Arthur Mitchell, co-founder and artistic director emeritus, was born in 1934 in New York City. By 1955, he became a dancer with George Balanchine’s New York City Ballet. Karel Shook, co-founder, author, and ballet master, was born in 1920. An actor, dancer, ballet master, and author, he taught the young Arthur Mitchell. According to his 1985 obituary in the New York Times, when Shook first met the 17-year-old Arthur Mitchell, the youth needed to be taught nearly everything, so it is even more astounding that two years later he was a member of the New York City Ballet.

The general impression of the evening was altogether positive. All told, the strongest impression was made by the second and the last works of the evening. In “When Love,” the audience’s attention was focused on tight, fleet choreography perfectly consonant with the music by Philip Glass. The two presumptive lovers were excitingly danced by Stephanie Rae Williams and Da’ Von Doane.

“Vessels,” the fourth and final piece, was danced by the entire company with music by Ezio Bosso which was also super modern (much in the same idiom used by Glass in the earlier work). “Vessels” enjoyed choreographic invention allied with nimble, expert dancing. One young dancer in particular stood out as embodying the pure spirit of the work. Unfortunately, with no photographs available, no one could be quite sure of this mystery dancer’s identity.

It was a splendid climax to an interesting evening which was warmly appreciated by the standing ovation by the audience at the program’s conclusion.