August is not the best of theater months. For most theaters, mainstream and small, the season is still a September or October to May session. 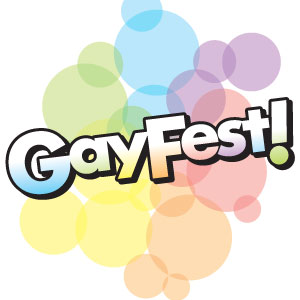 With FringeArts taking over September for the last decade and a half, many companies frame their first show around this. Some, like the Idiopathic Ridiculopathy Consortium and EgoPo take advantage of the fest, which this year runs Sept 4-22, to stage their first shows (The Castle and A Doll’s House, respectively) as part of it.

The Arden curtains their season directly after with Parade on Sept 26th, Philadelphia Theatre Company opens 4000 Miles well into October (apparently to celebrate my birthday on the 11th), Plays and Players and InterAct open even later.

The Walnut doesn’t seem to worry about the competition, running In the Heights from Sept 3. The Lantern is a bit more cautious, opening Emma toward the end of the fest at Sept 19th.

There is this concept that people go on vacation in August. Well, not in this economy, suggests Rich Rubin of Quince Productions, whose third annual GayFest! presents 18 widely varied shows throughout the month of August this year. GayFest! runs August 6 to 24, 2013, quinceproductions.com.