Irish Heritage Theatre is preparing for its production of the third part of Sean O’Casey’s “Dublin Trilogy”. After presenting The Shadow of the Gunman in 2014 and Juno and the Peacock in 2015, the company brings his THE PLOUGH AND THE STARS to Philadelphia in time for the 100th anniversary of the events it depicts. (The play is set during the 1916 Easter Rising, when Irish rebels took advantage of British entanglement in World War I to proclaim an independent republic.) We asked the actors of Philadelphia’s Irish Heritage Theatre: “What does Sean O’Casey’s THE PLOUGH AND THE STARS do for you to get in touch with Irish life and its people, culture, and/or history, and what are you bringing to the play?”
[Plays and Players, 1714 Delancey Street] May 26-June 11, 2016; irishheritagetheatre.org.

O’Casey masterfully drops his audience into an unforgiving Irish tenement environment in The Plough and the Stars. The people are gritty and unapologetic, their living quarters are less than desirable, and their wit, humor, and heart are incomparable. These are people that live passionately above all else, and I have the privilege of trying to unlock what Nora Clitheroe is passionate about.

Her voice is one that seems rare in accounts of the Easter Rising. The wife of a Commandant in the Irish Citizen Army, she does everything she can think of to preserve what little life and love she and her husband have, rather than buying into the rebellion. Thus, O’Casey flips back and forth between stark conversations about the bloody happenings in the streets and tender scenes between real people affected by the violence. These characters are not just statistics. This play gives the audience a somewhat critical look at the Rising’s “heroes” and asks important questions like, “what happens to everyone left at home?”

The Irish theatrical canon is loaded with strong female roles, often images of Hibernia that call true lovers of Ireland to arms. O’Casey has created a different female protagonist here. She at once recognizes the prestige her husband may attain with his service to the ICA and longs for him to do anything but leave her for the fight. This may be the most striking point about this play—it takes a major historical moment and flips it upside down emotionally. Its heroes are afraid, those who would be strong unravel, and no character is an empty caricature of a distant historical icon. This story is a glimpse of Irish history involving people whose stories may not have been recorded otherwise. 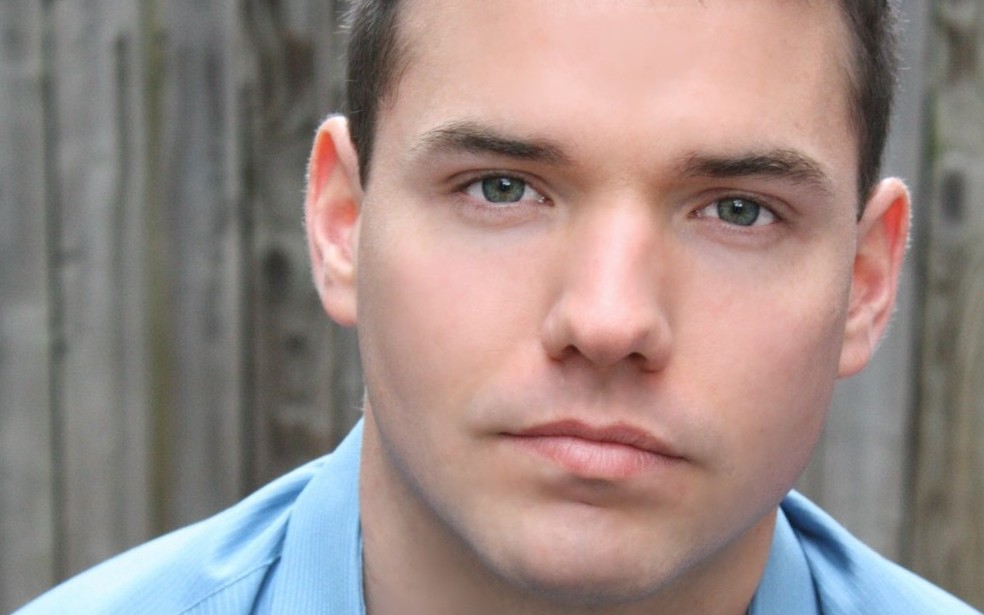 This is my third of O’Casey’s plays, and in all three, I’ve been fortunate to play characters who function as surrogates for the playwright: disillusioned men who challenge institutions. Playing this kind of outsider provides a unique perspective on Irish life around the time of my great-grandparents. I see the hypocrisies and the self-interest, the naiveté and the hope. But I also feel the English abuse and the Irish outrage—the pride in my familial connection. If nothing else, the Irish perspective is a microcosm for the human experience writ large. We all value safety and comfort, but we want to be free—God damn it. 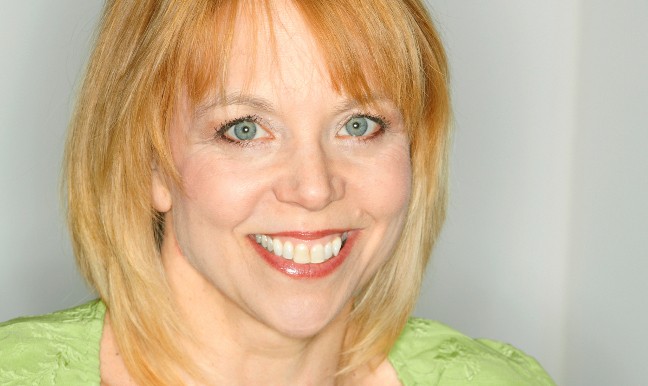 I was very excited to be cast in this classic play of the English language, especially after spending some time with the (lighter) Irishy work, Lafferty’s Wake by Susan Turlish, at Society Hill Playhouse.

In learning more about the Rising and all the Irish men and women who were willing to spill blood—their own and others—to be free, I have found a renewed pride in my Irish heritage. I discovered that John Lavery [“an Irish painter, best known for his portraits and wartime depictions,” to whom Pauls is related] was tangentially involved in the 1916 Rising. He, apparently, painted at least one of the fighters’ portraits.

I used to be slightly embarrassed by being a quarter Irish—it seemed so ordinary, nothing special. Now, after learning just how much my ancestors were willing to sacrifice for freedom and independence, I am proud to hold up the mantle, and continue on the journey of carrying the torch of truth and knowledge through my art and the beautiful words of Sean O’Casey. 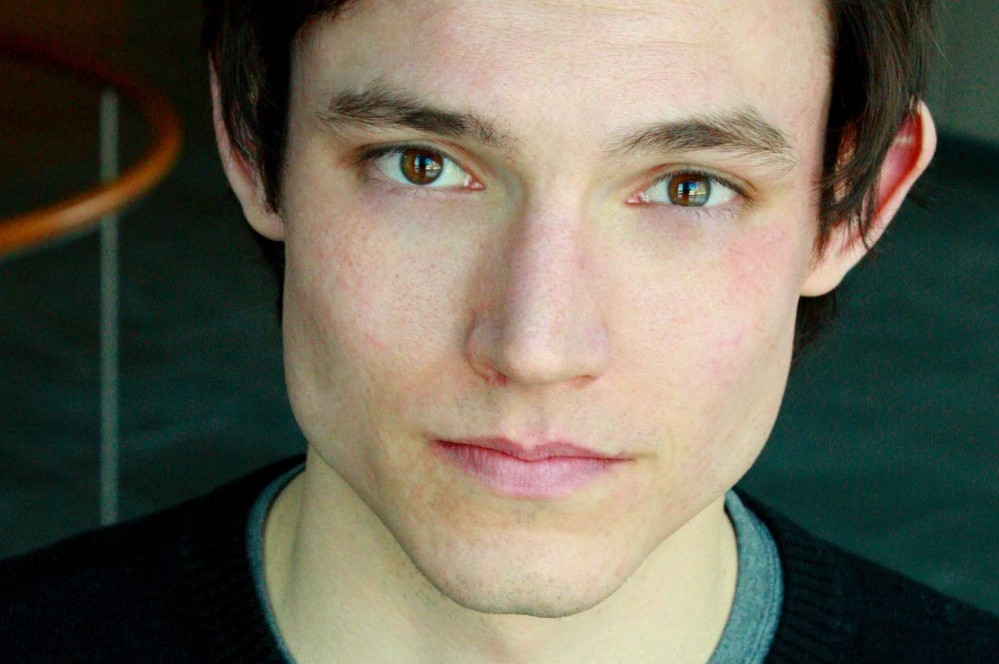 Embarrassingly, before working on The Plough and the Stars, I knew next to nothing about the Irish Citizen Army or the Easter Rising of 1916. O’Casey evokes the atmosphere and character of this particularly brutal moment in Dublin’s history with a remarkable intimacy and specificity, which has helped me understand the incalculable influence the Easter Rising had on Ireland’s historical trajectory. I hope I’m bringing a positive, supportive energy into the rehearsal room, and helping to create an ensemble that will vividly conjure O’Casey’s Dublin and its inhabitants. 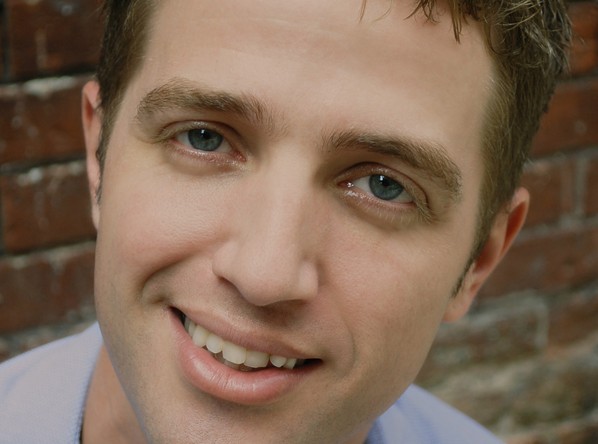 Cris Welti (Bartender): “To be a Dubliner in 1916, amongst much turmoil”

Throughout the rehearsal process, we often discuss what is happening, to try and gain some perspective on the events leading up to The Rising as well—the poverty, the depopulation of the island, and the possibility of forced conscription into the military by the British. The [Irish] rebellion itself was not very well organized and there were many disagreements. These events were truly tragic, with over 50% of the dead being civilians, either caught in the crossfire, or mistaken for rebel soldiers, followed by the executions of many local leaders—some that had no involvement in the rebellion.

The language is quite colorful and dynamic, full of regional slang and colloquialisms. When you least expect it, it’s quite beautiful and poetic, too.

It is my hope that—by finding the intersection of tragedy, along with what daily life was like—I can find my character, and understand as best I can what it meant to be a Dubliner in 1916, amongst much turmoil. 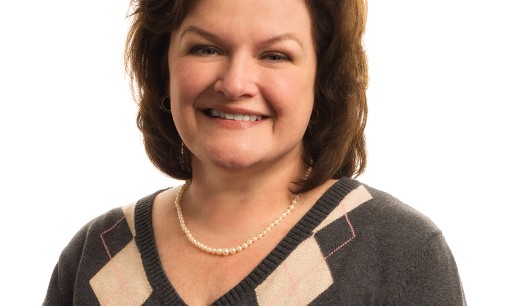 Mary Pat Walsh (Bessie Burgess): “The genius of O’Casey—to give voice to all sides”

I’m proud to be part of this production, especially during the centennial commemoration of the 1916 Easter Rising. The play resonates with me on many levels, including the depiction of the precarious, difficult, impoverished lives of the Dublin tenement residents … the Catholic / Protestant animosity that has been a profound part of Irish history … the clashes of political views that raged at the time … the larger context and impact of World War I … the very limited options available to women … O’Casey’s glorious language and wonderful characters … He captured a moment in time, but one whose themes of bravery, community, love and loyalty can still speak easily to a 21st century audience.

My grandmother left Ireland in 1919 for a better life in the U.S. She shared very few stories of her time growing up there, and those she did tended to be sad. She never had any desire to go back, even for a visit. In fact, she had siblings who stayed behind that she never saw again. By being in this production, I feel like I’m telling some of her story. It’s a story shared by many, and one that needs to be told. I’m not sure that she’d be pleased that I portray Bessie Burgess, a Protestant character, given [Grandma’s] own devout Catholicism, but I think that part of the genius of O’Casey is his ability to give voice to all sides. 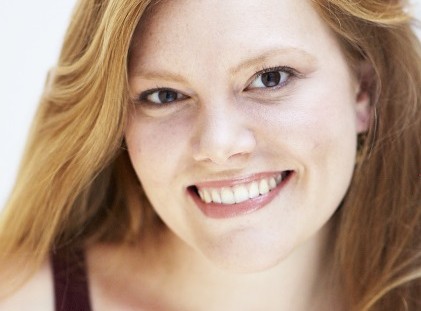 O’Casey’s language allows me to connect with the world of the play—and with Rosie. There is much revealed about these characters through the way that the playwright has them communicate with one another. Act II showcases everyday people and their enthusiasm over the looming battle layered with their need to get through the struggles of everyday life.

The research I have done has helped me to become more specific about who Rosie is, and what her relationships are to her surroundings, as well as the other characters. I’m also enjoying exploring the Irish dialect using the Knight-Thompson Speechwork method, an effective technique that I have been studying for the past year. 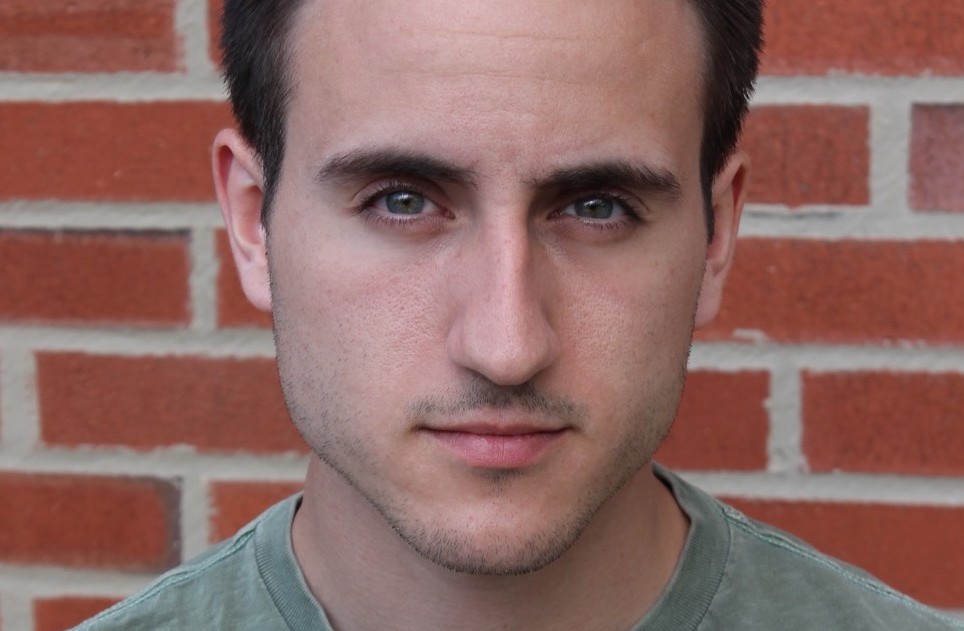 The process of working on The Plough and the Stars has given me a renewed respect for Ireland as a nation. Having partial Irish ancestry on both sides of my family, Plough has shown me the (possible) plight of my ancestors, and ultimately the good fortune of my existence. In 1916 Ireland, the infant mortality rate was grossly high, and civilians were getting shot in the streets of Dublin walking from Point A to Point B. There was a constant uneasiness, a never-dissipating black cloud of fear over the heads of the people. I want to respectfully recreate the determination, the sincerity, and the struggle of the Irish people of the early 20th Century. 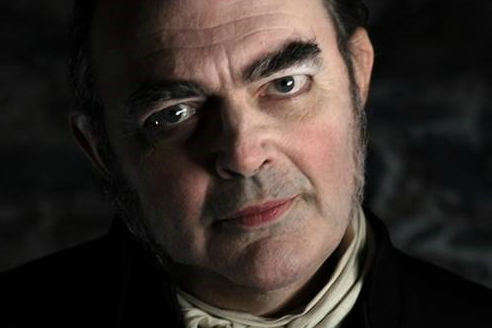 Mark Knight (The Man in the Window): My Irish grandmother told me stories of “the troubles”

The Plough and the Stars reminds me of my youth. I spent a lot of time with my grandmother. She was born in the North of England of Irish parents. She taught me Irish songs and told me stories of “the troubles.” To this day, my memories of my grandmother and Ireland are inextricable.