The 2016-17 theatre season announcements are rolling out, and already eleven world premieres by local playwrights and makers have been announced: Marcus/Emma by Mary Tuomanen at InterAct, Shitheads by Douglas Williams at Azuka, Feed by Applied Mechanics, VIII Days after… by Kash Goins at GoKash, Atomic Family Cabaret by The Bearded Ladies, The Holiday Show by Jen Childs at 1812, White by James Ijames at Theatre Horizon, This Is The Week That Is by the Ensemble at 1812, The Arsonists by Jacqueline Goldfinger at Azuka, Breathe Smoke by Douglas Williams at Orbiter 3, as well as an additional Orbiter play, and there are still more announcements to come.

So, I’ve cooked up a list of summer pre-season new work tailgating essentials to get us pumped for the main event:

-Beer/Ice/Cooler and A Chair of Some Kind
The Foundry kicks off summer tailgating with a one-night-only extravaganza! Next season’s Marcus/Emma, Shitheads, and the Orbiter 3 plays were all developed through The Foundry, a three-year professional artistic development organization dedicated to local writers. On June 3 at 8 p.m., join them for a reading of excerpts of new plays written by emerging local playwrights followed by a reception.  These are the plays that everyone will be talking about next. The Foundry will provide the Beer/Ice/Cooler and the Arden will provide A Chair of Some Kind. Tickets are free. More information and RSVP here: eventbrite.com/e/the-foundry-all-new-work-all-local-playwrights-all-the-time-tickets-24908863080. 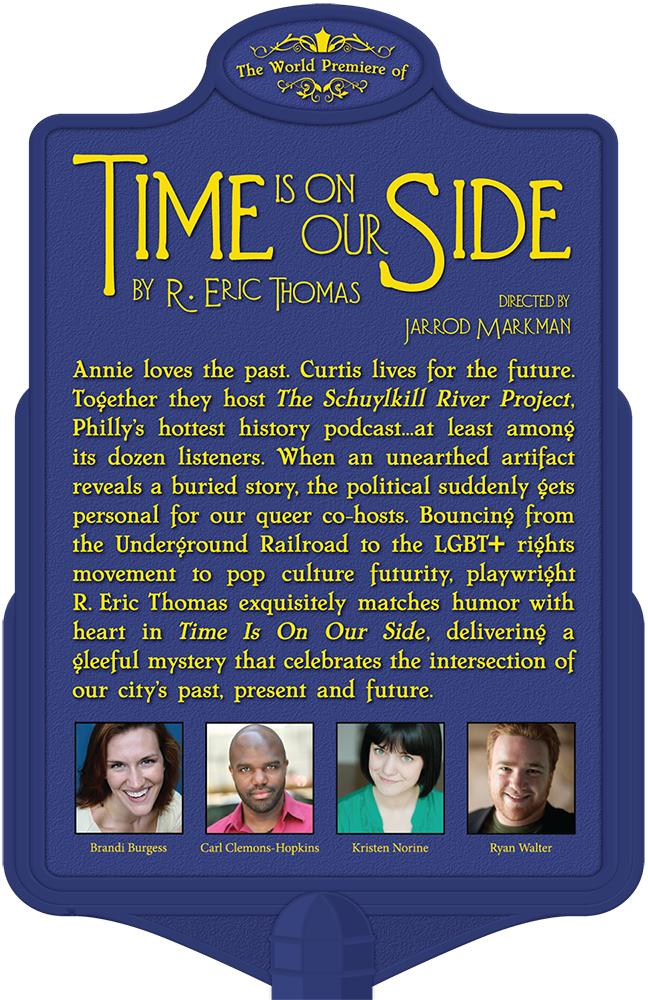 -An old guy with stories of when he played football with no pads back in the ’60s, even though they totally wore pads then
An essential element of any Eagles tailgate party, I took this to mean that we should include a lovable fibber on our list. R. Eric Thomas, Philadelphia’s favorite comic exaggerator, has a new play, Time is on Our Side, world premiering at Simpatico Theater Company in June. I never believe anything Eric says but I always want to hear it. (simpaticotheatre.org) Time is on Our Side was developed through The Foundry.

-The “Tailgating is a Lifestyle” Crew
They arrive four hours early to set-up. They wear personally monogramed shirts. The bed of their pick-up truck looks like a team store. And they chow down on a lunch spread that makes your two-pound burger look like a kiddie plate. To these people, tailgating is not a party. It’s a lifestyle. This is SoLow. A romp through the wickedest, wildest, and wackiest our theater scene has to offer, the SoLow Festival is a collective of artists from around the city who get together to make new experimental work with a focus on solo performance. Often they perform in their own homes or work spaces. All performances are pay-what-you-can. Save June 6-16 to experience theater as you’ve never experienced it before in Philadelphia. For more information about the festival and individual shows: solowfest.wordpress.com/2016-shows/ 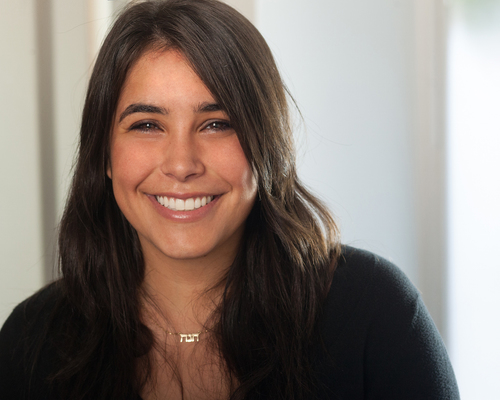 -Meat on a Grill
In early July, Emily Acker’s thought-provoking new play, I Am Not My Motherland, gives us a lot to chew on; it follows a hotshot Palestinian-American surgeon and her fledgling Israeli-American resident who botch a life-saving operation. Produced by Orbiter 3 (Orbiter3.org). I Am Not My Motherland was developed at The Foundry and in InterAct’s Core Writers Program. It is a Finalist for the O’Neill National Playwrights Conference.

-The Insane Fans
They may not paint red curly Ps on their faces. They may not wave red foam fingers. But the PlayPenn staff has been the First Fan of New American Plays for over a decade. PlayPenn is an artist-driven organization dedicated to improving the way in which new plays are developed. Their most prominent public event is a three-week Conference each July in Philadelphia where they develop eight brand new plays by playwrights who are on the forefront of American theatre. Each play receives two readings that are free and open to the public. You can go and see new work before it’s seen anywhere else in the country. Email marketing@playpenn.org to be added to the mailing list and you will receive information as it becomes available. Next season’s Shitheads and White were developed through PlayPenn. (playpenn.org)

-The Home Game
Sometimes the best part of tailgating is the pick-up game in the parking lot. In the spirit of welcoming everyone to the party, PlayPenn Education has expanded their offerings to include five summer master classes over two weekends. These classes range from workshops that offer enthusiasts the opportunity to try their hand at playwriting, to intensive classes for theatre artists who want to strengthen a specific skill or experiment with a new way of working. During the week between the two master class weekends, PlayPenn is holding a series of free readings of new work. This compression of events makes it more convenient for both Philadelphians and out-of-town visitors to participate in multiple activities. Registration for classes is now open, so make sure to grab a seat before they sell out (which they often do):playpenn.org/classes

-The New Tradition
We love singing “Take Me Out to the Ballgame” at Citizens Park, and pounding our orange plastic hockey sticks against the seats at the Fargo Center, but sometimes the newest tradition is the most invigorating because it allows us to shape the future of a community that we cherish. Only in its second year, the Philadelphia Women’s Theatre Festival in August is already making an impact on our region. Keep an eye on their website for details about this year’s Festival which will be released later this summer: phillywomenstheatrefest.org 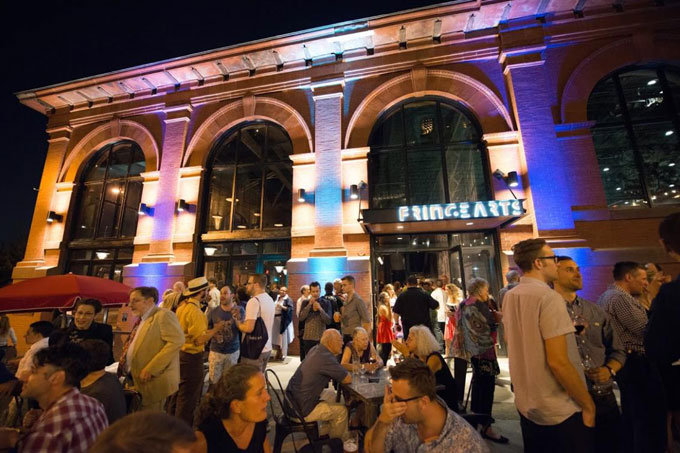 -The Main Event
The moment we’ve all been waiting for arrives in September. We abandon our homes and rush into the stadium. The marching band plays. The vendors hawk. And with a great unified roar – the games begin. The 2016-17 season opens with the most truculent cheer squad ever leading a two-week ecstatic experience known as the Philly Fringe (FringeArts.org). After that, we’re off; encouraging one another to go further, think more deeply, strive freely, fear less and feel more. The best part of this game is that every play is a winner and every play is a loser, and we get to go to Fergie’s afterwards and debate the play-by-play together. .